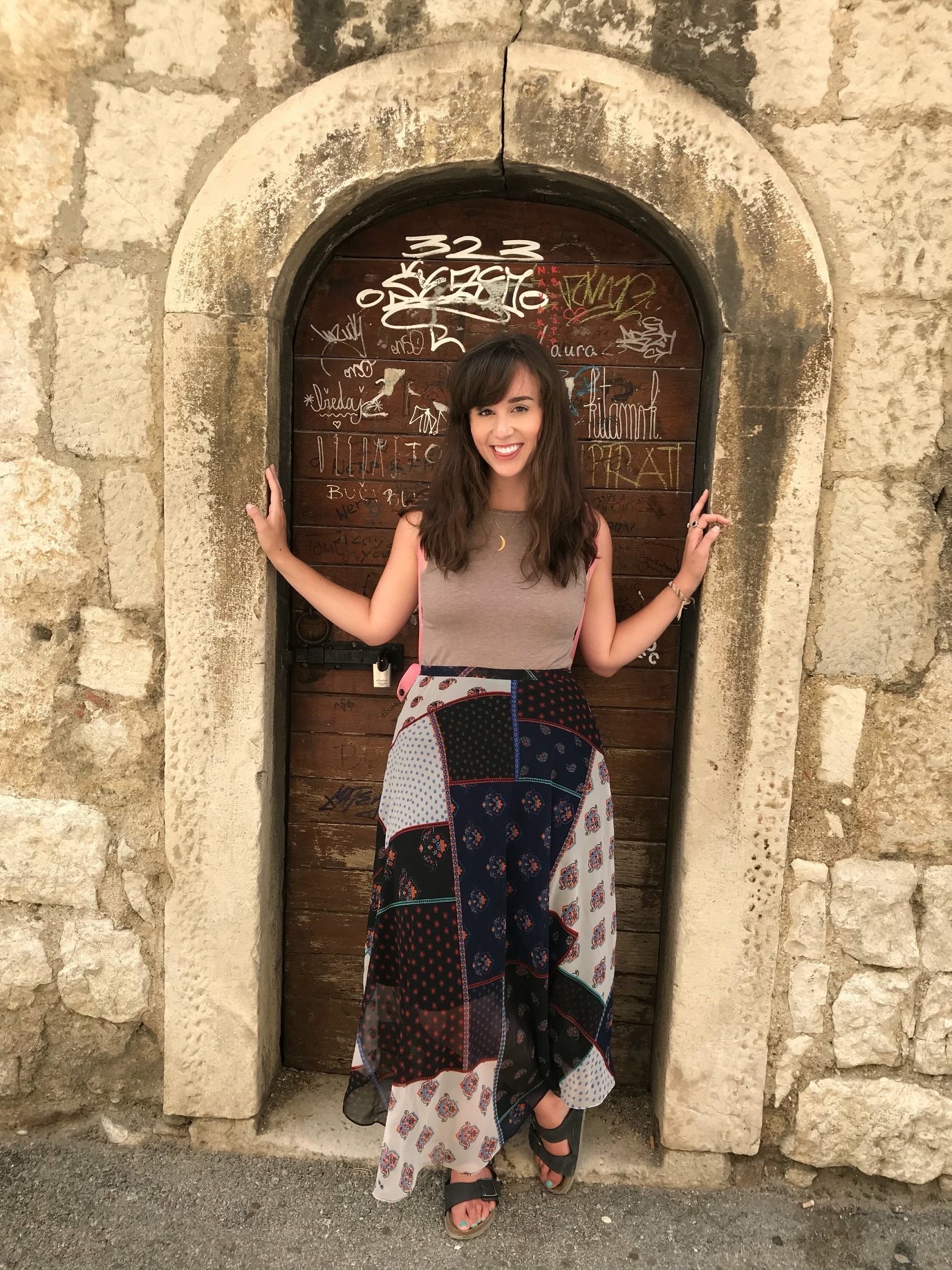 Jillian is a junior English and Economics double major from Tullahoma, TN. At Sewanee, she is a member of the Honor Council and a head of the organization Sewanee Angels, which helps run university events and provides hospitality to the university’s guests. after Sewanee Jillian hopes to attend law school and pursue a career in corporate law. In her free time, she enjoys hiking, reading, and hanging out on her farm that includes 400 cows, 2 dogs, and 6 cats. 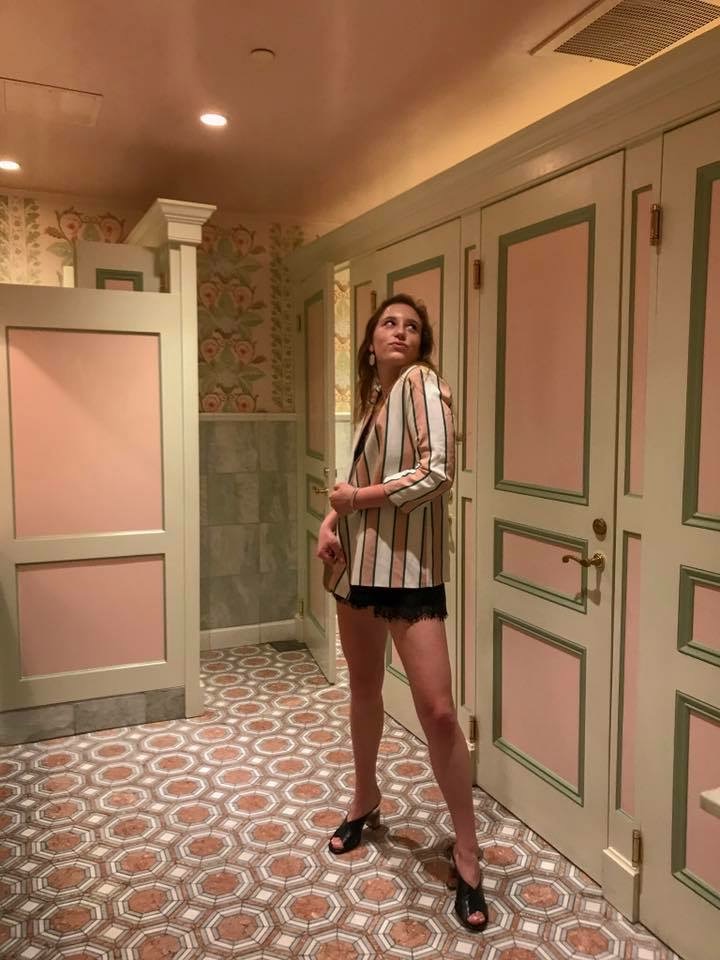 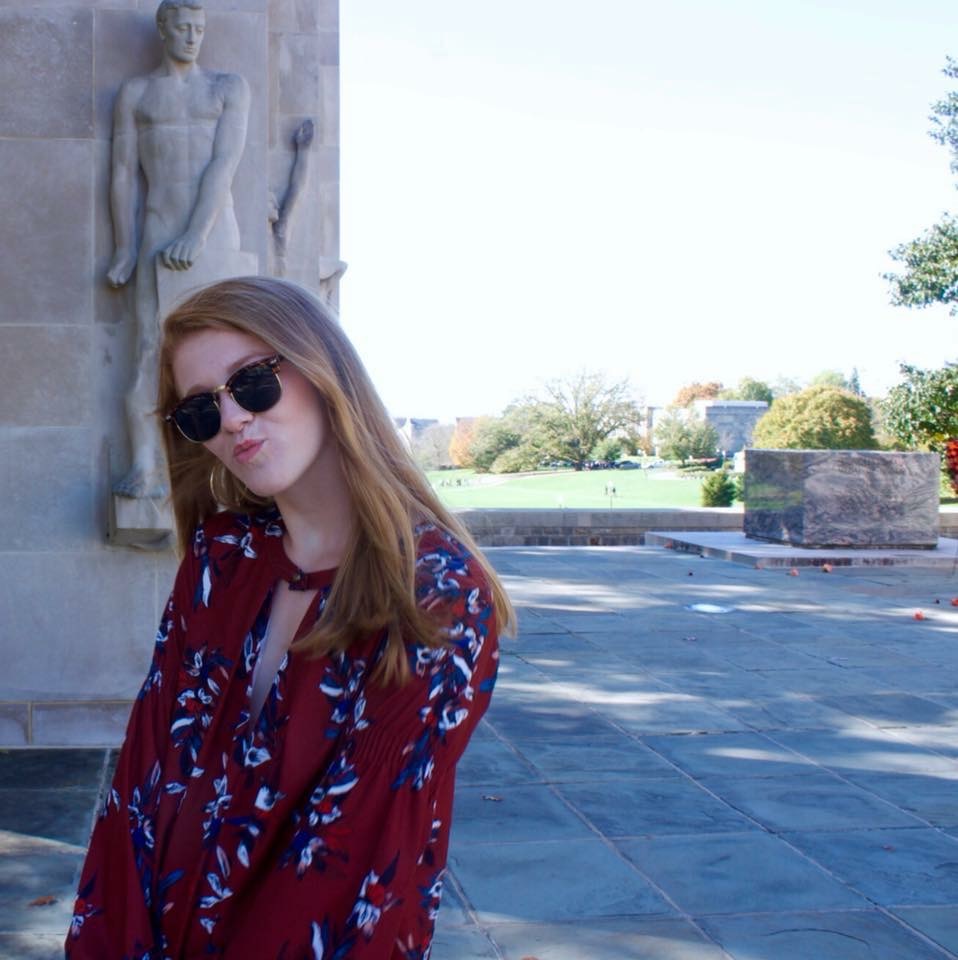 Kadie is a sophomore Classical Languages and English double Major from Winston Salem, NC. At Sewanee, Kadie is an Arcadian Leader and a worker at the Student Post Office. After graduation, Kadie plans on pursuing a career as a writer. In her free time Kadie enjoys reading and long naps. 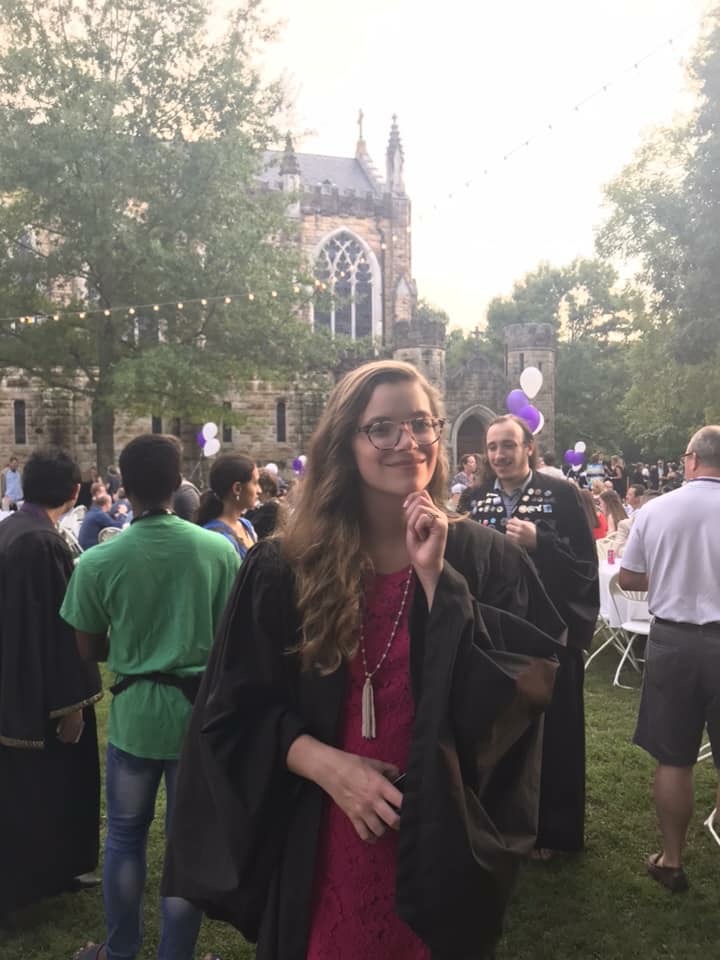 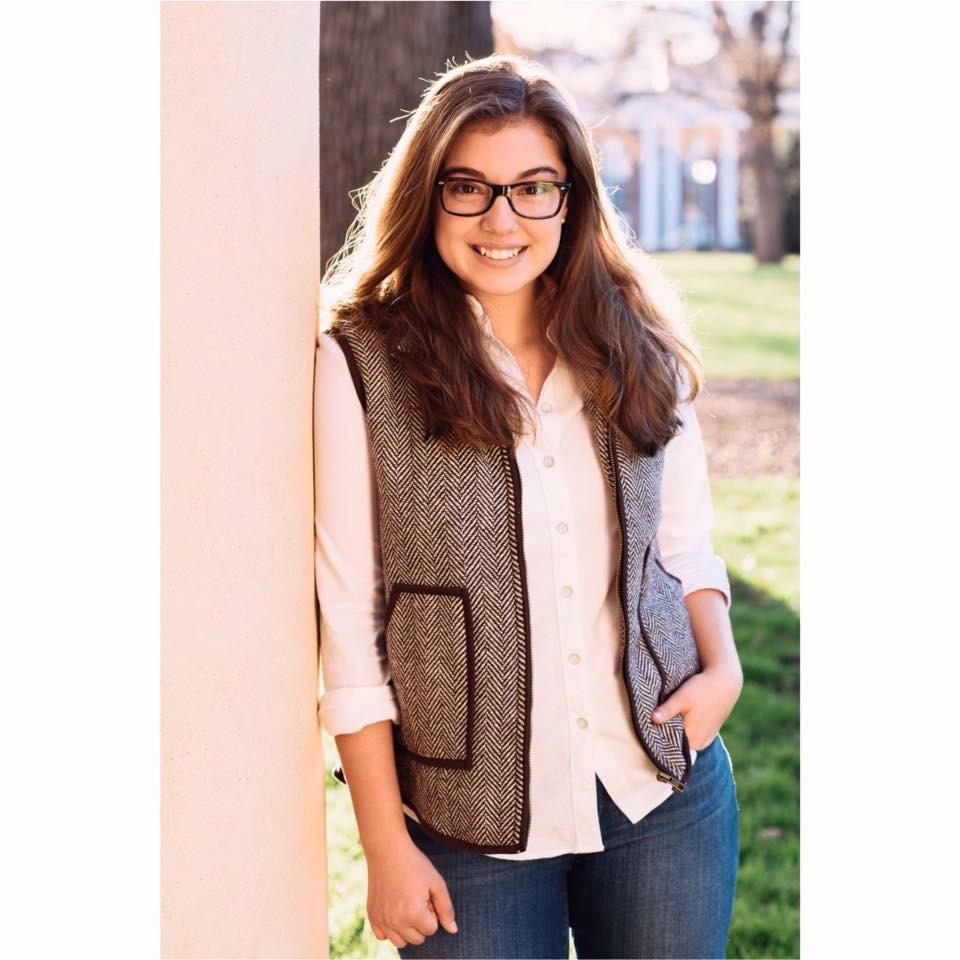 Ashley is a junior Religious Studies Major from Charlottesville, Virginia. At Sewanee Ashley is a member of the Honor Council. After college Ashley plans on taking an Episcopal fellowship before pursuing a masters in theology. In her free time Ashley enjoys playing with her dog Hank and binge watching Netflix. 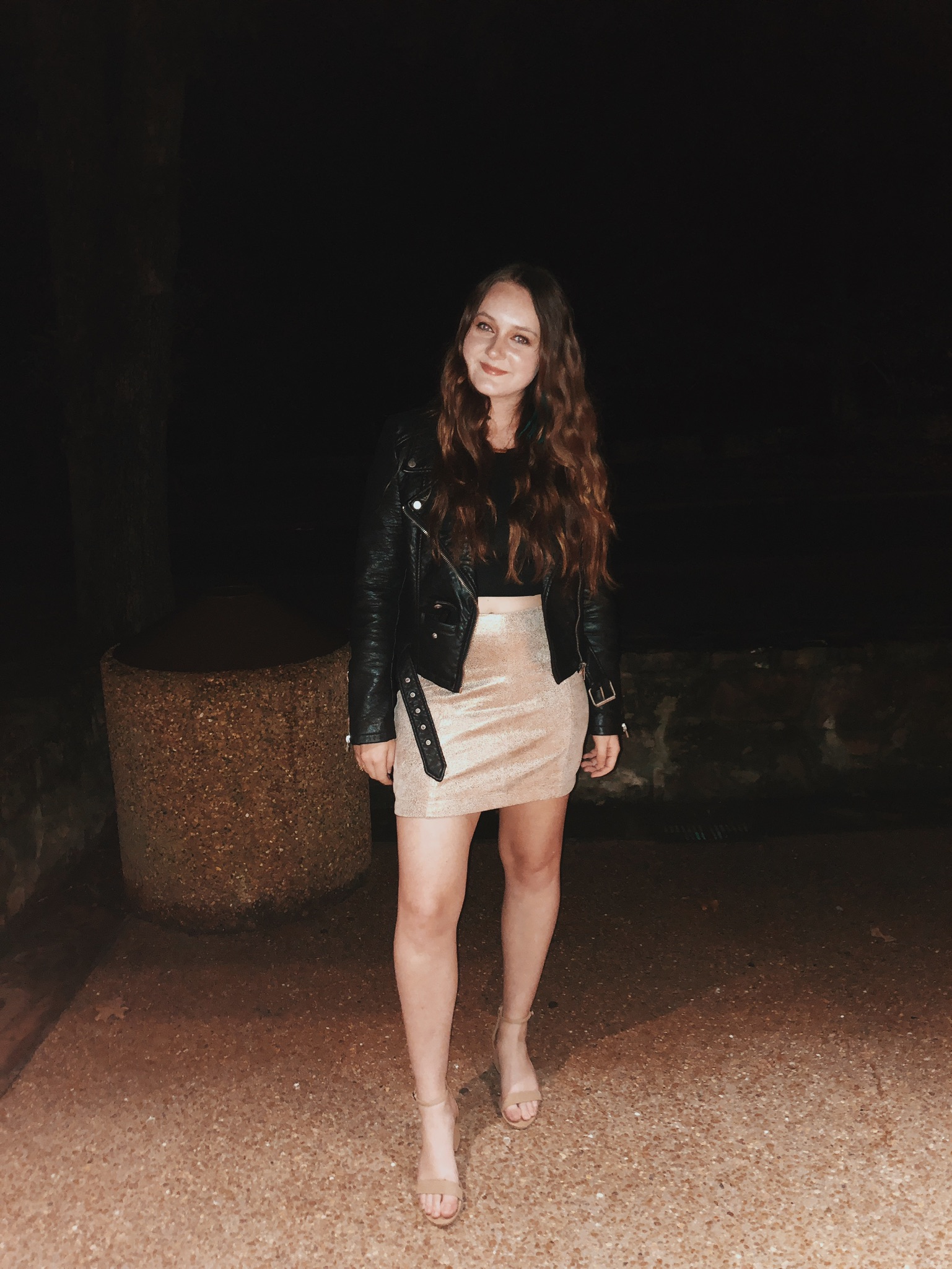 Julianna is a politics major, history minor from Fort Lauderdale, FL. Besides being VP-PR of Kappa Delta she is involved in the Sewanee Angel team, dance, and Arcadian Ambassadors at Sewanee. 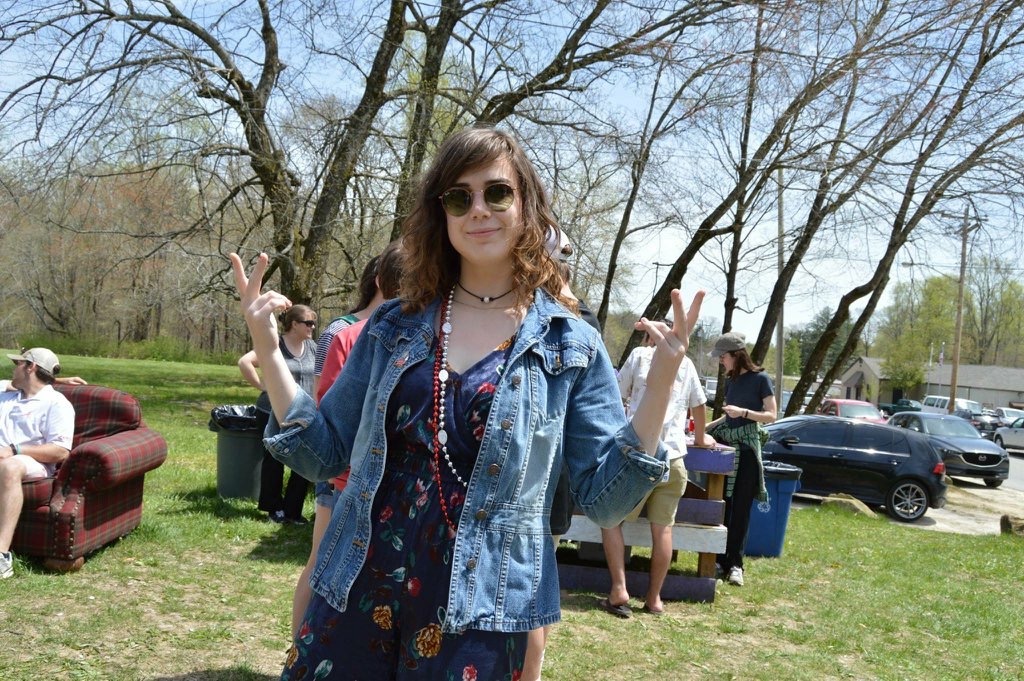 Becca Stalker is a Chemistry/English double major. Though she is technically a native Californian, she spent most of her formative years in the suburbs of Atlanta, Georgia. Post-Sewanee Becca hopes to study patent law. Outside of Kappa Delta, she is actively involved in the reestablishment of women’s rugby on campus, playing for the Purple Haze Lady Ruckus. Her hobbies and interests include international travel, astrology, Dr. Pepper and Toto. 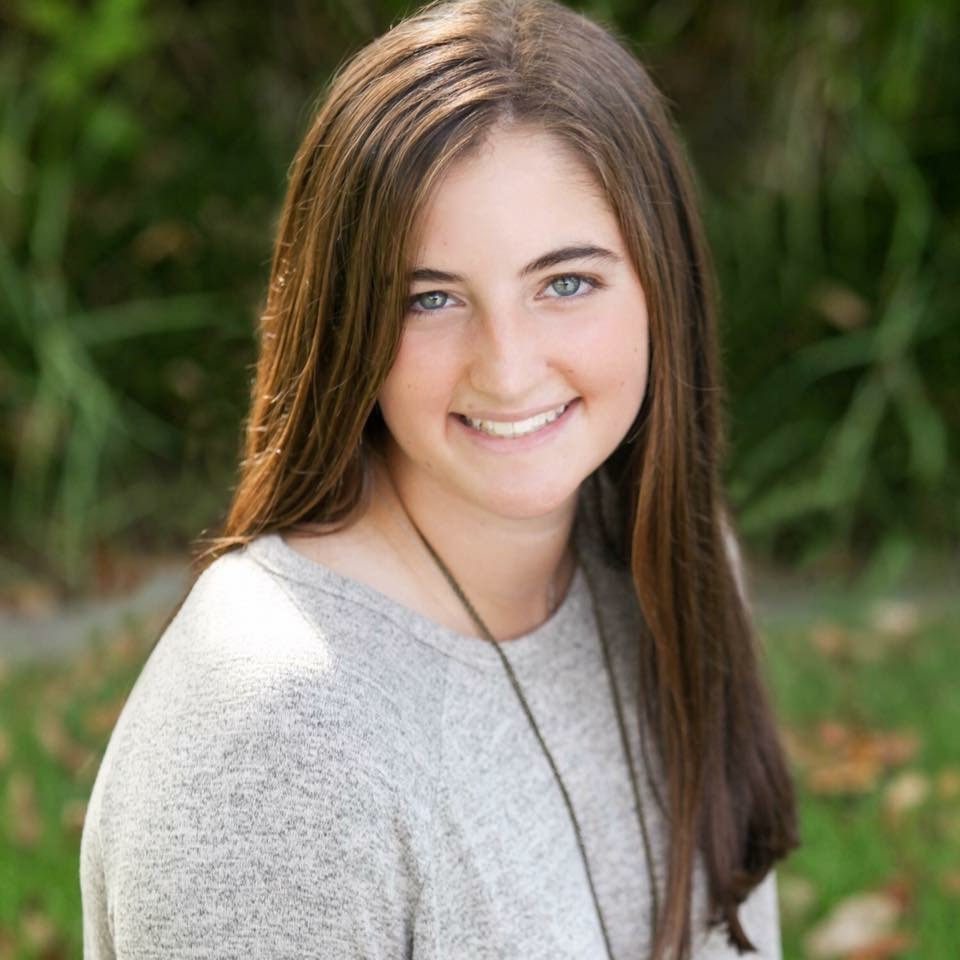 Abbie is a sophomore Chemistry major and Spanish minor from Houston, TX. She is also a member of the Hippocrates Fellowship for Pre-Health. After graduation, she hopes to attend medical school. In her free time, she enjoys photography and playing golf. 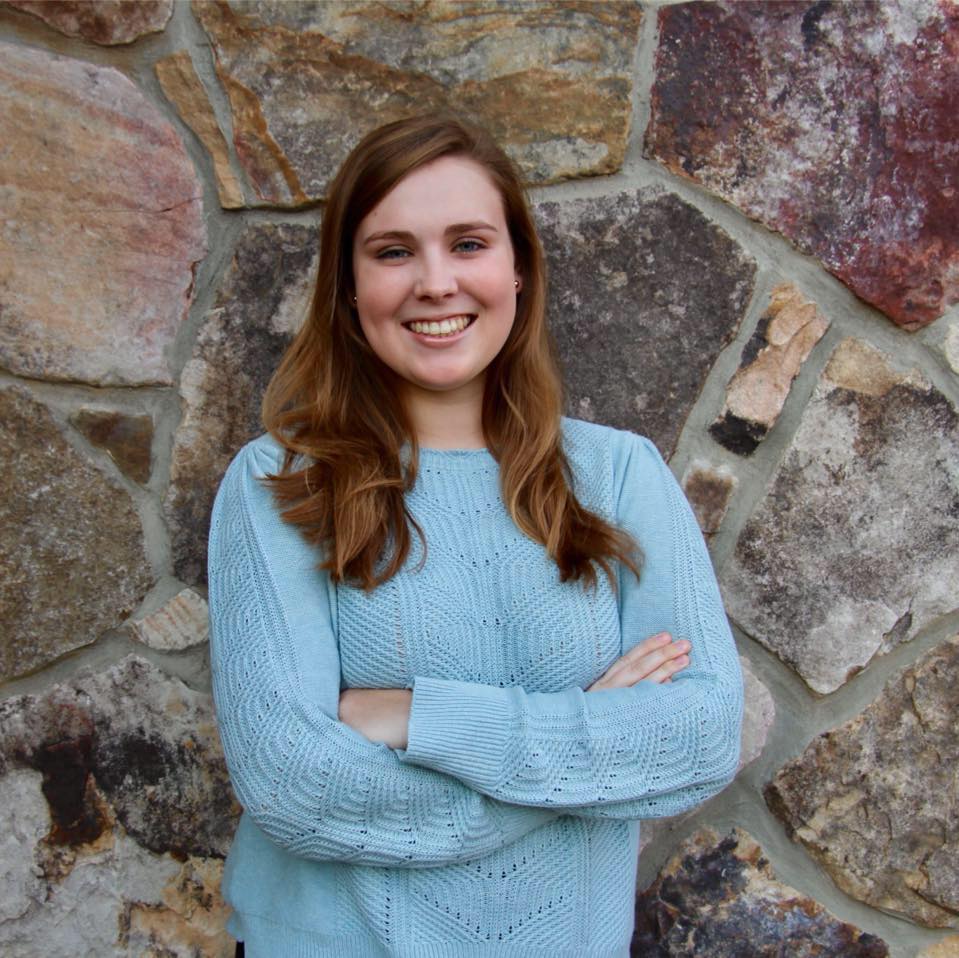 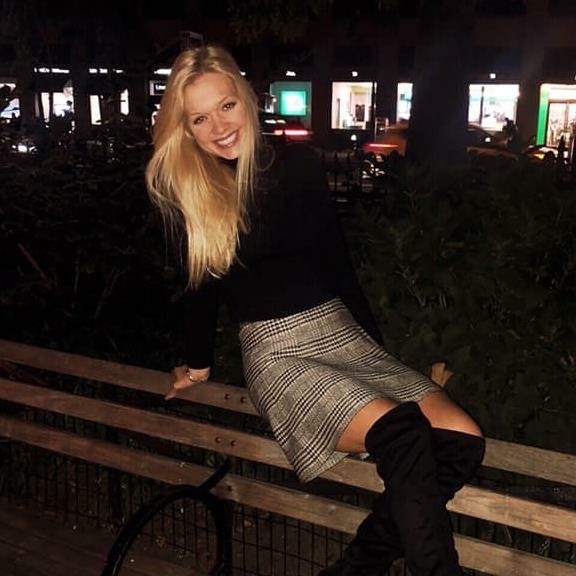